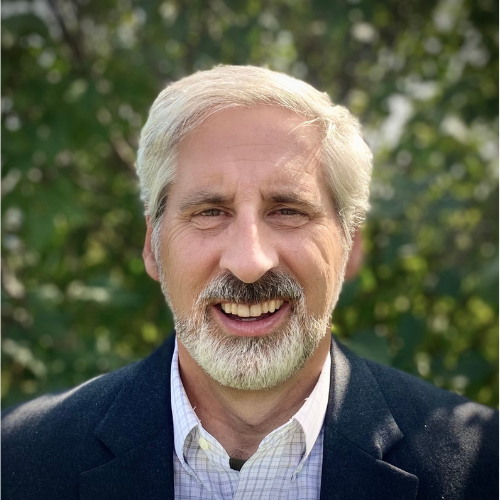 The success of a company often rests in the hands of its leader. Let’s face it, being both a competent business leader and a Christian at the same time is tough. “How do I integrate those two and also have kingdom impact?” is a question that I once asked.

That question caused me to voluntarily retire from a successful 30-year career at Ford where I had some amazing experiences negotiating multi-billion $$ deals. Taking a one-year sabbatical, I hired a coach and used the time to prepare for my next big adventure. That was in 2016, and now I specialize in helping business leaders all over the world build healthy businesses that have transformational kingdom impact!

I discovered that I love to empower people through trustworthy partnerships – helping them understand that in Christ, you are “More Than Enough!” As an Encounter Coach and Certified Trainer with Leadership Meta-Formation, I’ve learned to build an atmosphere of belief where people can hear the voice of God. I don’t have to have all the wisdom or the answers. This is the heart of my vision for “Designed for Legacy,” my new business where I coach and train leaders to have a lasting influence.

Instead of building deals to sell companies like Aston Martin and Volvo, I get to help Jesus build leaders. Instead of developing self-driving car strategies, I get to coach leaders as they develop a life plan. Starting JV Shanghai, China was cool, but seeing leaders in a joint venture with God is not only rewarding, it impacts The Kingdom for generations!

I love experiencing new things through friendships with people of different cultures. This comes from living more than six years in Asia and Europe. Living in other countries gave us (my wife and five children) a much bigger picture of the world.

How are you impacting your world? Let’s figure that out together.